Step through the Veil

Go and look for Them

SeeD is a five piece Fae/ Pagan folk band, originally from the Netherlands.

SeeD gives a sound to Faery tales, stories and creatures that only exist in the dreams and fantasies of most people. We use a wide variation of instruments that originate from different places in time and space. For example Irish whistles, slideridoo, 12-stringed guitar bodhrán and bouzouki. Even though most of our music is instrumental, we also regularly sing either Dutch, English or Irish Gaelic in our songs.
Our music is visually supported by the unique and brilliant artwork of drummer Robin, who is a talented visual artist (Tovenaar).

Brothers Lars and Koen van Egmond, along with former member Esmee Polling, formed SeeD in 2012. Shortly thereafter we were joined by Robin, an epic percussionist and visual artist and Sara, a talented multi-instrumentalist and singer. In 2015 we released our debut album 'Portal to Elfland'. In 2017 our second album 'Through the Veil' was released. In this album we take a careful look through the veil to glimpse at what is beyond thought. In 2019 we were joined by Joe Hennon, an amazing Irish DADGAD guitar player.

In August 2022 we release 'FAE'. An epic album in which the listener finds him/herself firmly in the world in between thoughts. A place where all kind of beautiful manifestations of energy can be felt, seen and heard. 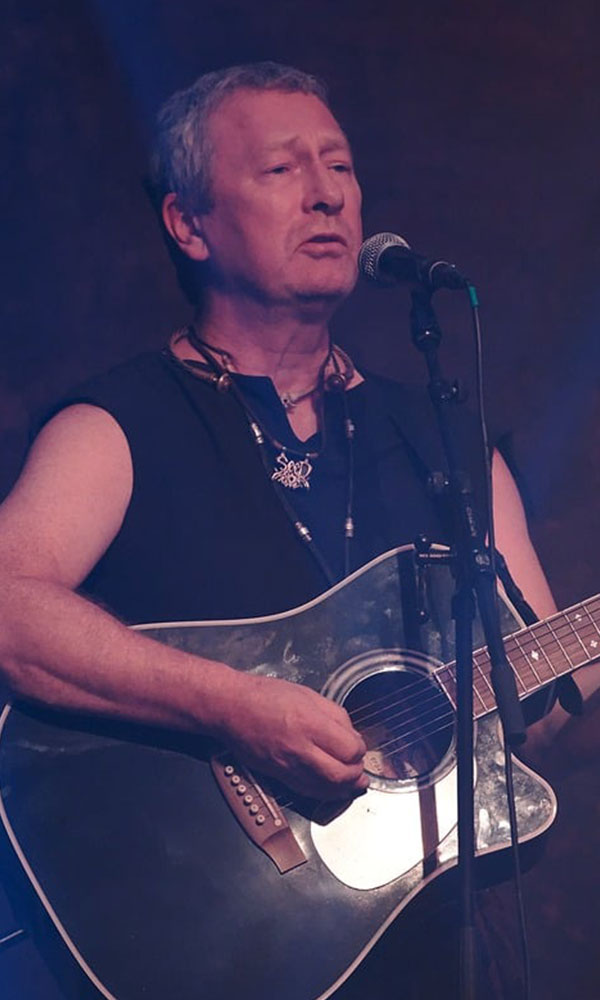 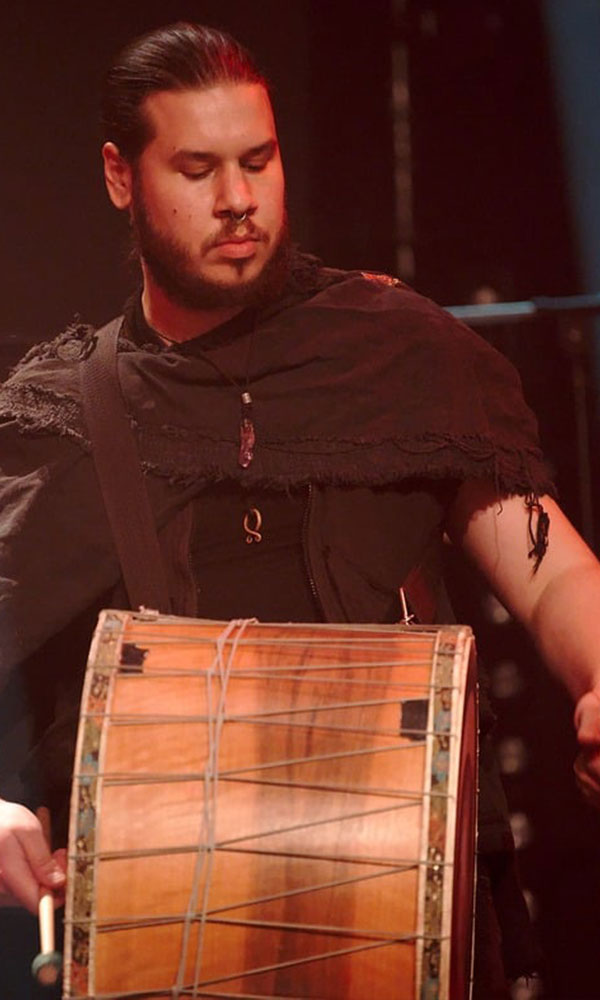 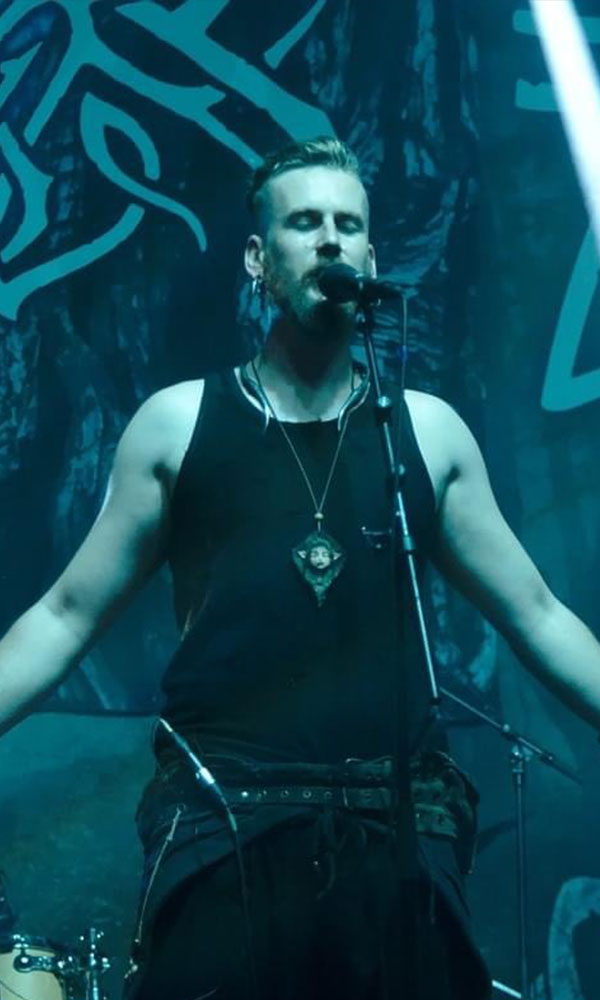 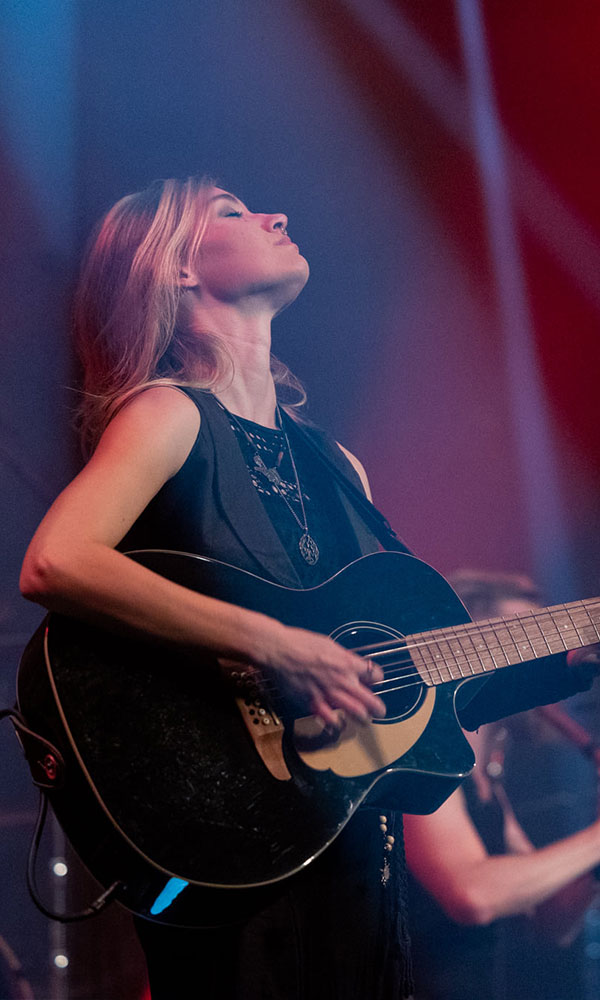 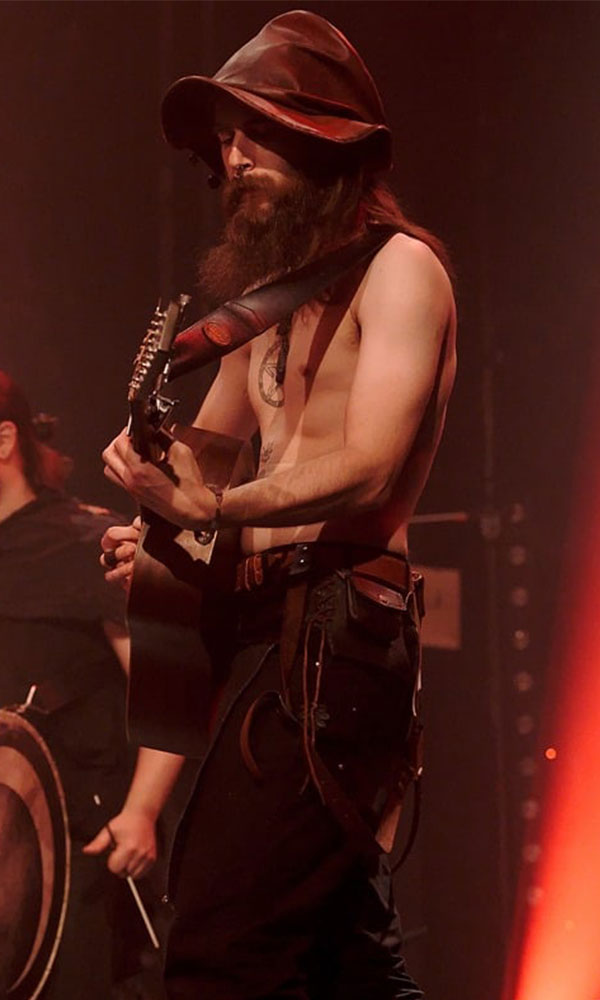